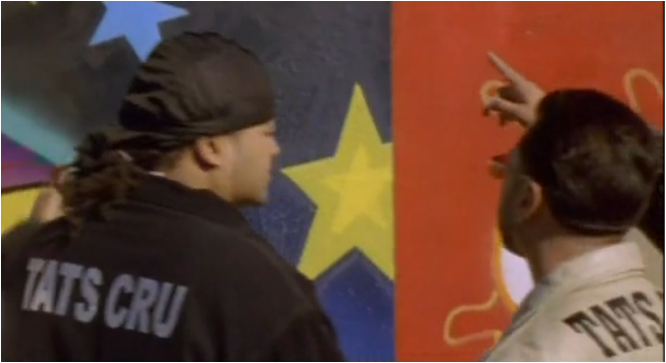 Set in the Hunts Point section of the Bronx, "Tracks of Color" explores the relationship between a young graffiti artist and his disapproving father, who played for the New York Yankees, became injured and was forced to stop while still in his prime. 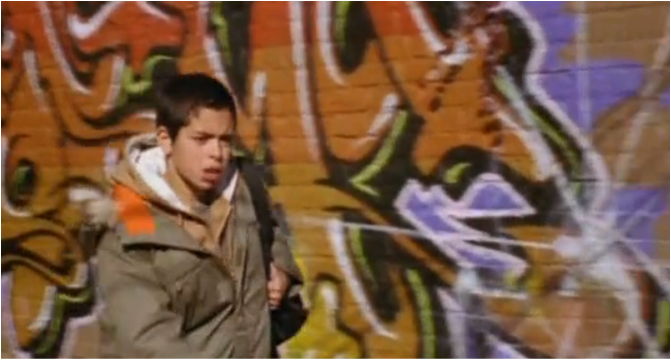 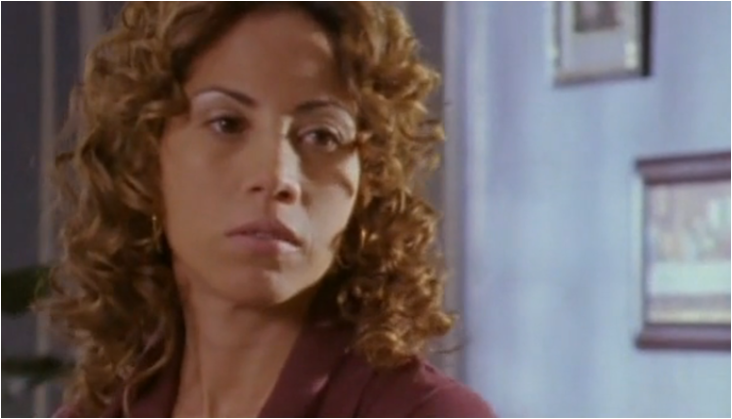 Press play below to view "Tracks of Color"